Can Positive Body Image be Harmful 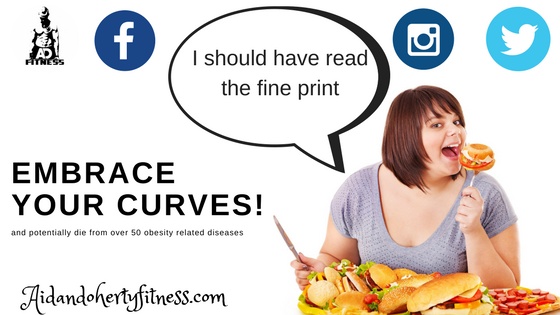 If the title confuses you, or worse still offends you, then I implore you to read calmly and objectively. As the western political pendulum caroms between left and right, regression and dogma, and emotive arguments vs skewed arguments, I see the preliminary symptoms of such behaviour creep surreptitiously into the fitness domain. What is amazing to me is that for most of these issues the answer seems so simple — honest and open discourse about the facts.  Facts are paramount here, we must address them in their entirety if we are to progress.

So before I put my point across I feel I should clarify some things, lest I be misunderstood. Firstly — kindness is beautiful and useful! I am extremely proud to live in society in which kindness is an extremely important component in our system’s operation. Compassion and kindness are two values which most of our populace would have instilled systemically and would give priority to, and rightly so. If you doubt our societies commitment to kindness and human flourishing go to the middle east or North Korea and see what it looks like when human life is undervalued. Perouse the history books and read how communist states had to remind it’s citizens that eating their children was a crime. This is only what has happened in the last century, as you go further into the past the rate and severity of suffering and violence increases almost exponentially. The empirical evidence, which shows we live in the best of all possible times by any meaningful metric, is overwhelmingly clear. 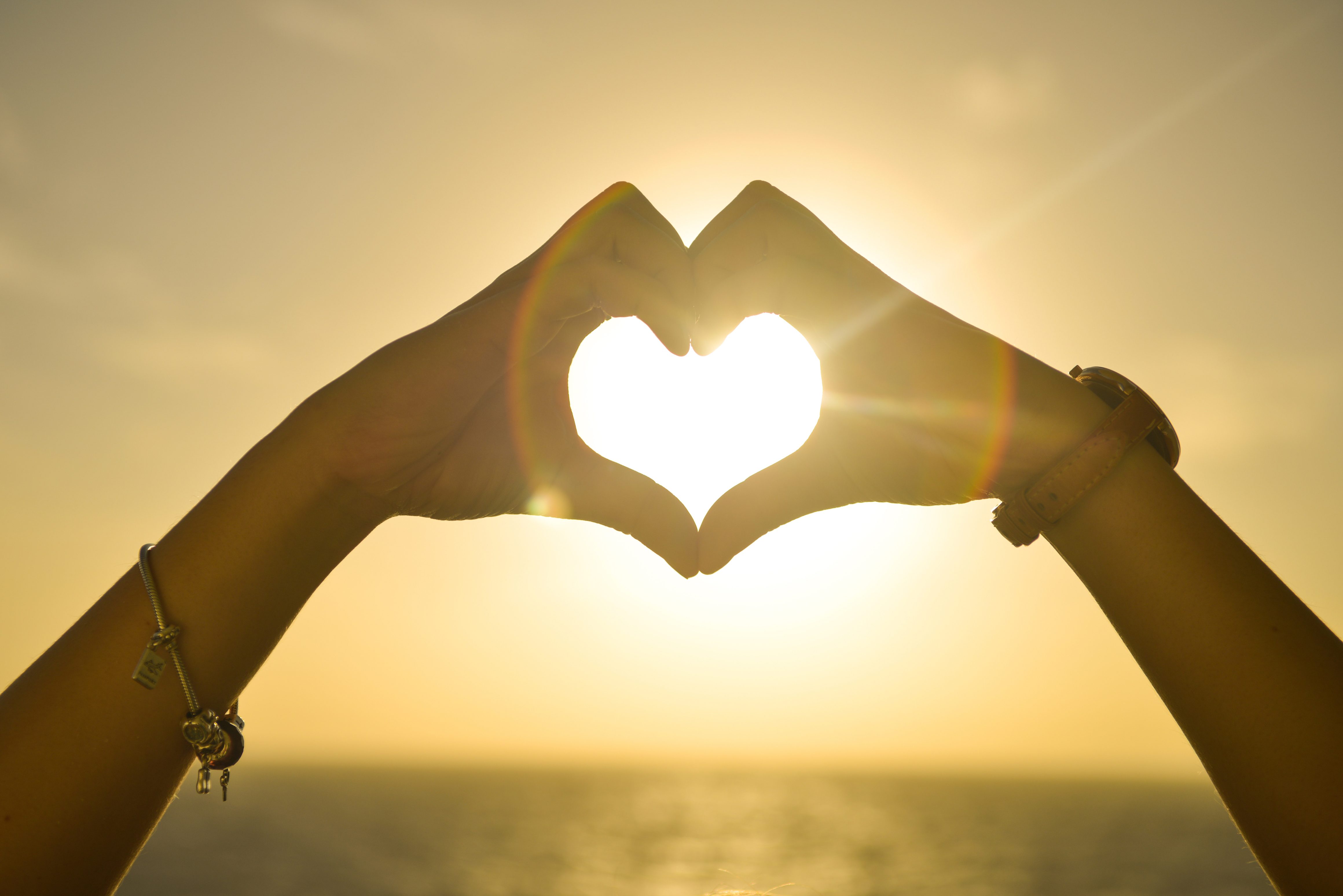 That being said, being kind is often not the most compassionate thing to do. The best analogy I can give to demonstrate this comes by way of how we treat and teach our children. Take this situation in which your child has been brought home by two police officers for shop lifting. The kind thing to do here is to forgive your child and welcome him/her back into your house with no repercussions — solve the problem with love! However, we all know that is the most uncompassionate thing you can do for your child. This will teach them absolutely nothing about right from wrong and will instead socially encumber them indefinitely.  What kind of parent cares so little for their child that they would not punish him/her when they needed to be punished. Through this act of unkindness [punishment] we teach our children social values such as how to act so that everyone — including them — has the best possible experience in life.

I see an analogous situation to the “solve the problem with love” method happening within the media. Positive body image, which has been demonstrated to be effective in the treatment of eating disorders, has some how been extrapolated to glorifying obesity. As plus sized models took to the street to protest at a fashion event recently I couldn’t help be overwhelmed by the hypocrisy in their protest. Just as the fashion show was glorifying the skinny models, here the protesters were, glorifying obese ones.

Eating disorders encompass both under-eating and over-eating, and pretending either side of this is virtuous — is harmful.

This should not be a controversial thing to say given that obesity has been causally linked to over 50 diseases. This means that there are over 50 diseases which we can significantly reduce our risk of getting, given that we address the problem of obesity. Pretending that we are being progressive by glorifying obese people is an abhorrent trend which is just as harmful as the unrealistic body standards set within the media today. A study addressing the prevalence of obesity describes the problem as follows…

“Excess bodyweight is the sixth most important risk factor contributing to the overall burden of disease worldwide. 1.1 billion adults and 10% of children are now classified as overweight or obese. Average life expectancy is already diminished; the main adverse consequences are cardiovascular disease, type 2 diabetes, and several cancers.”

Another study outlines the economic cost that obesity will have, given that it continues along the same crescendo as it has been…

“The combined medical costs associated with treatment of these preventable diseases are estimated to increase by $48–66 billion/year in the USA and by £1·9–2 billion/year in the UK by 2030. Hence, effective policies to promote healthier weight also have economic benefits.” 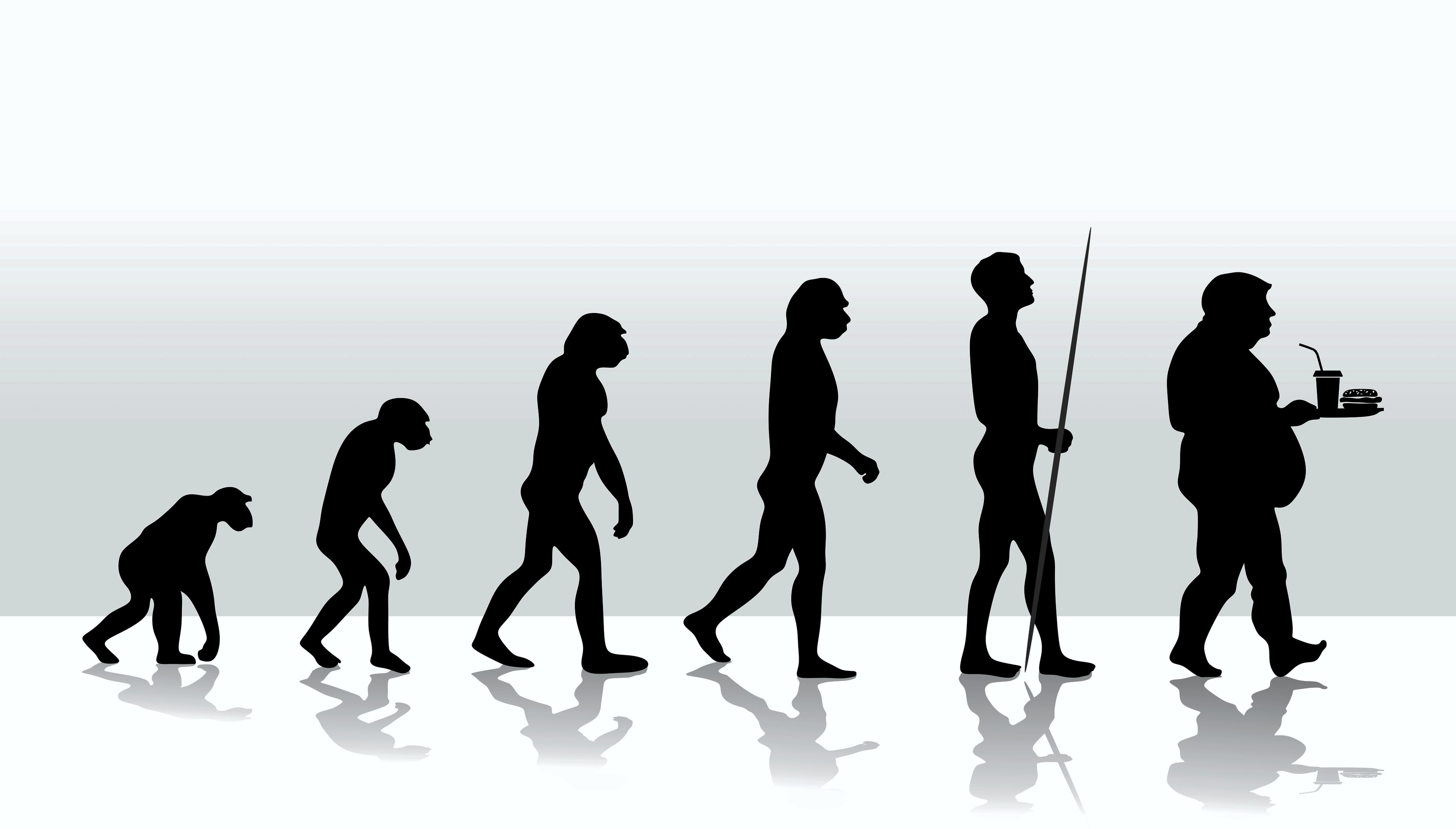 When we go to the doctors and he discerns our health problems are causally linked to obesity, it would be unethical of him to advise you to simply “be happy in your skin.” The fact that obesity is already a huge problem within our society needs to be addressed and glorifying it under the guise of progressive values is harmful. All this movement does is make obese people feel better as they hurdle toward a completely preventable death.

To clarify here, I’m not proposing a reduction in kindness or to be more callous towards the obese, I’m simply purporting that kindness can be misplaced and sometimes rational compassion is what is needed. I am well aware of the causal link between poor mental health and binge eating disorder (BED) and I am not negating the severity of the struggle which some people deal with day to day. However, please step back and realise that pretending that there is nothing wrong with being obese is extremely harmful to the people who hear this message.

This is different from body shaming! As someone who actively works towards counteracting the societal problem of obesity I can tell you that making obesity a part of your identity is not a good thing — this is, inevitably, what this movement will lead to. The glorification of obesity is the antithesis of everything I promote and work toward, and devalues the work which perspicacious and conscientious people do to combat this! It encourages people — woman in particular — to embrace their obesity as part of their identity and to be proud of it. I’m almost certain that this movement is done with the intention of rectitude, however I feel they have diagnosed the problem correctly, but have implemented the wrong treatment. The real problem then follows, now that people have taken on obesity as an identity it becomes offensive to talk about it honestly and here in lies the problem! This is an effective way to sweep the problem of obesity under the rug which I am unwilling to do. Whilst I absolutely see the benefits, and encourage the proliferation, of promoting a culture of positive body image, I refuse to cede conversational territory to this movement in fear of being deemed offensive.

Obesity is responsible for far more societal problems than the unrealistic standards the fashion industry sets for woman. This is not the way to instil the values of positive body image. We look at the facts, we embrace what’s been demonstrated to work, and we implement the plan which has the highest potential of success.