The Case of Gossip 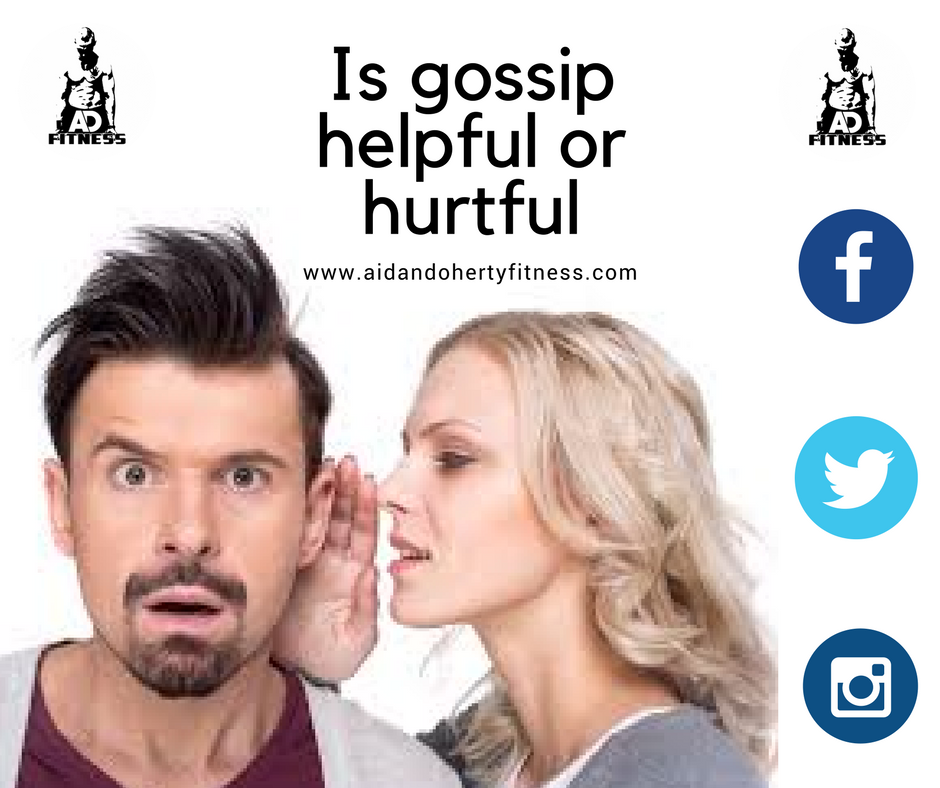 Gossip is an interesting subject to reflect on. We really don’t have to have spent very much time in introspection in order to feel that there is something not quite right with gossiping. Intuitively we recognise that gossiping about the personal details of another’s life seems injurious yet it recrudesces again and again. So why the hell do we keep this behaviour up and why is it that humans have such an overwhelming propensity to engage in gossip? Should you allow gossip to be a part of your relationships or should you discard it? 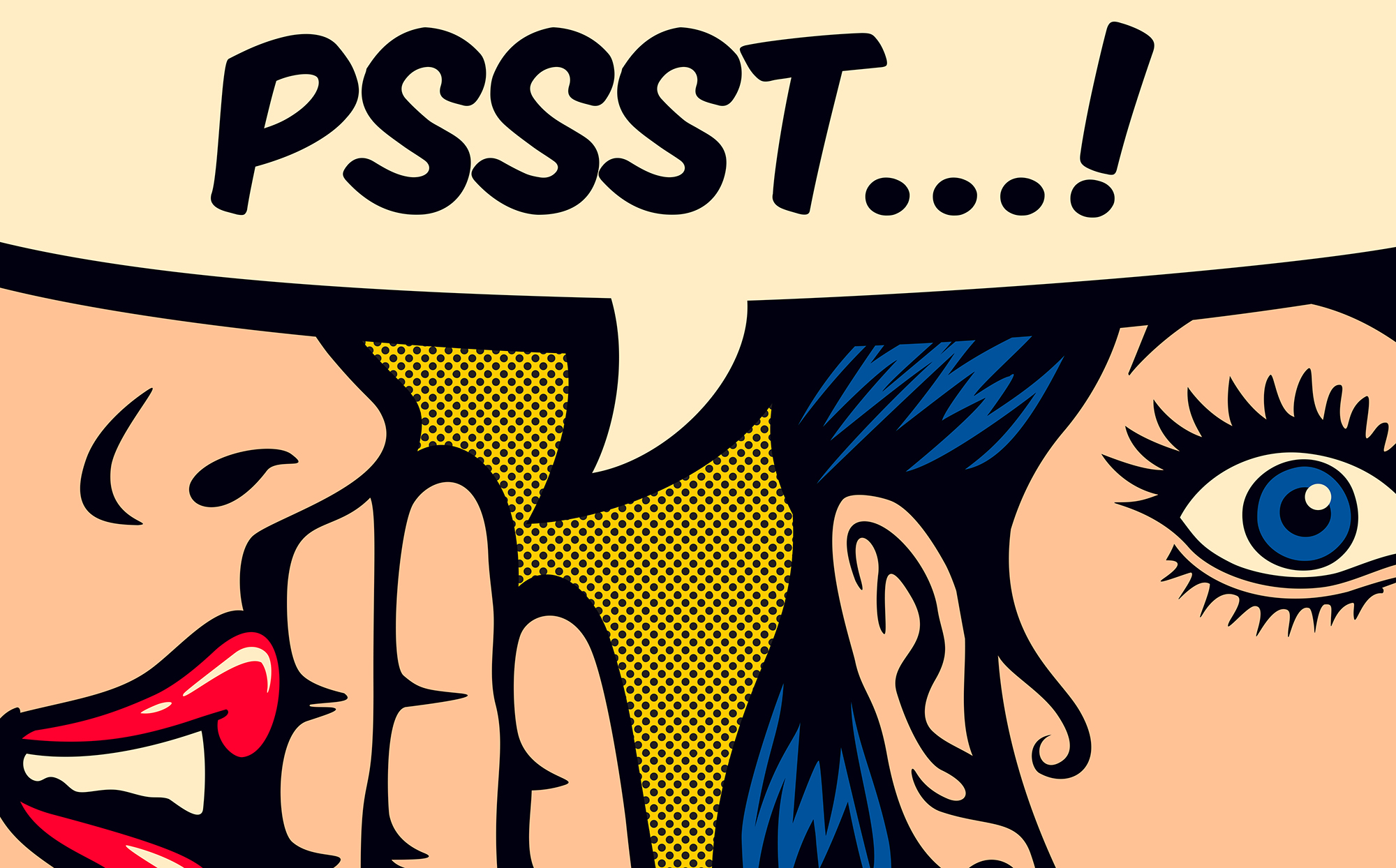 So first let me say that this blog is totally speculative and composed via self reflection rather than through any use of scientific literature. The contents and themes are entirely subjective and reflect, only, my own opinion on the subject of gossip.

I think I should begin by speculating on the reason gossip exists in todays society. Through a dint of sheer good luck we have been born into the least violent time in human history. Western values, that is to say a universal notion of human flourishing and equality, has allowed us to live vertiginously privileged lives in which topics such as gossip merit a possible concern to blogger like me. As my significant other has heard me repeat ad nauseam, we live in the best of all possible times — this is a demonstrable fact. Violence has been going down for a very long time, and even with two world wars in the beginning of the twentieth century violence still reached record breaking depths at its end. The crescendo of non-violence is a trend that continues even today and it is a good bet that it will continue into the future as we become more socially, politically, and scientifically erudite. However, we did not always have these privileges and most of human history is replete with horror and suffering. Evolution, by definition, causes life to be well suited to the environment of its ancestors rather than it’s current habitat, and this means that we are still dealing with many vestigial characteristics which serve little purpose. Once upon a time genetic fitness was all that mattered, competition was one method used to filter out weaker gene pools so that the stronger ones would survive. Another method was reputation. A good reputation could be the difference between finding a suitor and passing on your genes, and being the outcast of the group. It seems to me that gossip still serves a social purpose in this way, without the worry of how we are perceived and spoken about by others, I posit a more extreme society. The knowledge that your actions will have an impact on your reputation is clearly an effective way to regulate extreme behaviour and certainly, in my opinion, serves a social purpose. In this sense, I can see a justification for gossip and I believe an argument can be made in this way. After all, it is important to give the devil his due. 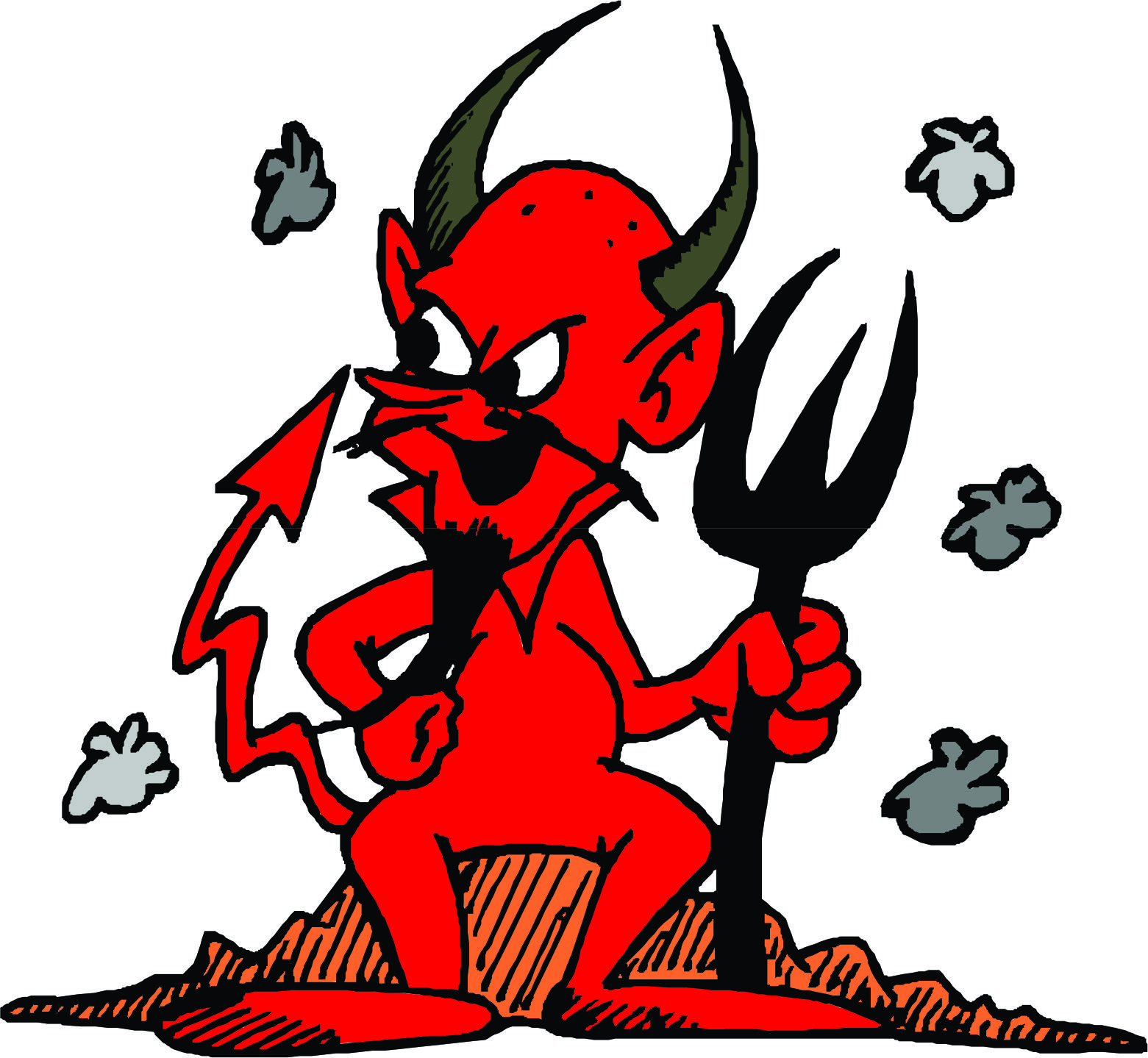 My own intuitions however, are more pessimistic and I feel that gossip — ultimately — does more harm than good. The argument that people get pleasure from gossiping has always seemed abhorrent to me; as I feel, intuitively, that trading and bartering in the personal negative details of another’s life is overtly cruel and injurious. This is a feeling, I believe, that is demonstrated every time we bare witness to gossip — about ourselves — being promulgated. The fact is that it only needs to make one jump for information to become false, damaging, and incorrigible. Perhaps positive gossiping can be beneficial however, it is negative gossiping which tends to massively tip the scales as this seems to appeal more to our surreptitious nature. There is also an infuriating hypocrisy in those who indulge in the act of gossip most often, which is that they regard gossiping, when it is about them, as an unforgivable betrayal. This is the time for one to ask oneself this question, do I have a right to be angry about being a victim to a system that I voluntarily encourage and participate in? This, almost by definition, is called special pleading.

So what conclusion have I drawn? Well I do certainly see the merits of the social function argument for gossiping however I feel that gossip requires some personal regulation in order for it to no longer be pernicious. I feel that a commitment to honest discourse would be one way to achieve this, that is to say, asking the person directly before telling tales will produce better outcomes. The writing of this has led me to think deeply about the topic of gossip and I feel that now, with a well established viewpoint, I should make a commitment to change — for we all gossip. So here is my commitment and my invitation to you…

As a rule, I am only going to talk about others in a way that I would feel comfortable talking directly to their face.

I feel that this is a great way to approach interactions in order to feel morally intact. It promotes honesty and encourages more difficult conversations which is ultimately a good thing for your social relationships. Do not keep gossip or discard it — change it — to make the world a place you will be more proud to live in.