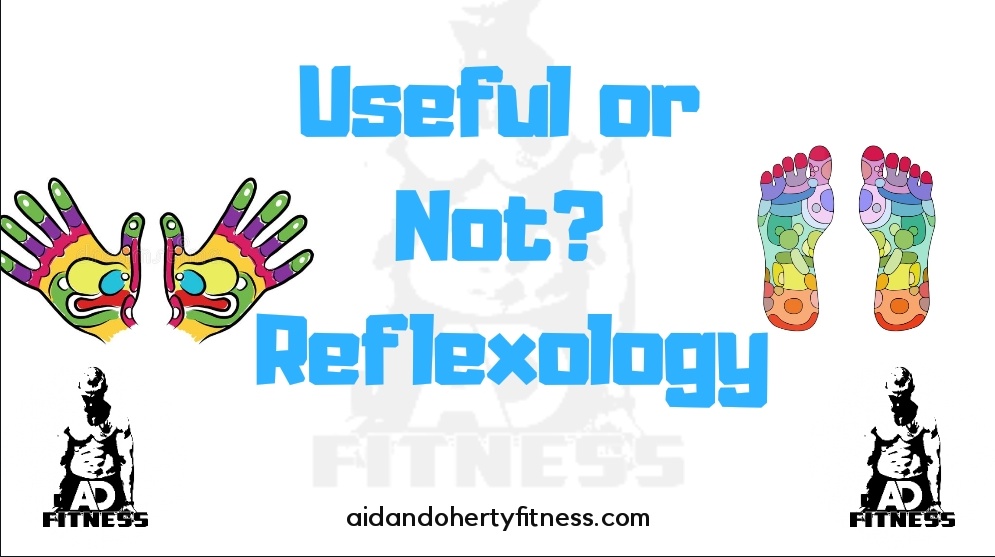 Useful or Not? Reflexology

As a fitness professional, health and wellbeing is my game. Clients often solicit my advice on injuries, both chronic and short term, with the hope that someone—more invested than themselves—can offer a pathway to relief. This is something which, I believe, should be taken seriously by anyone who is considered an authority in the field. For this reason I have a very low tolerance for people giving others advice which is based on anecdotal experience or here say. We simply know far too much about the bugs in the human system to rely on our self-reported claims.

The scientific enterprise is, demonstrably, the greatest tool we have when discerning reality’s phenomena and thus it has been adopted in the medical domain. Its commitment to rigor, competence, and the institutionalised eradication of human biases is what separates it from any system of testing we have ever had. This is why, when asked for advice dealing with injuries, I confidently refer to the evidence based approach of science when offering solutions. This, unfortunately, often leads to me butting heads with advocates of complementary & alternative medicine (CAM) practices. Please do not mistake my dismissal of CAM as insularity or a modern inertia, for if a CAM practice where to stand up to the rigor of the scientific method and we could demonstrate meaningful results from it, I would be recommending that treatment to everyone I could. 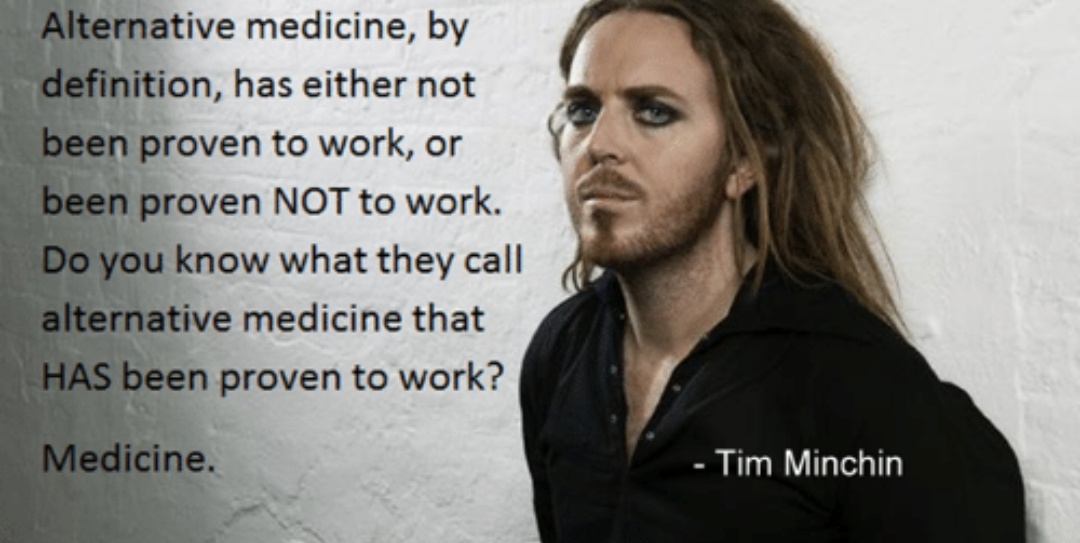 When dealing with CAM claims it is inevitable that one will run into the term “placebo”. The placebo, largely misunderstood, is often used, by laypeople, as validation for practices which are otherwise useless and for this reason I need to first address this term lest I be rebutted with the ambiguous retort “but the placebo effect states that if you simply BELIEVE you’re getting better you actually WILL get better!” My parents used this logic on me when trying to convince me of Santa Clause’s existence too. Unfortunately this “mind over matter” interpretation of the placebo is a misunderstanding and we have actually tested this claim just to be sure—spoiler alert, believing one is being healed doesn’t work! In reality, the placebo simply refers to the placebo arm of a clinical trial, which is used as a control with no physiological effect. If a treatment is effective it will perform statistically significantly better than the placebo control. 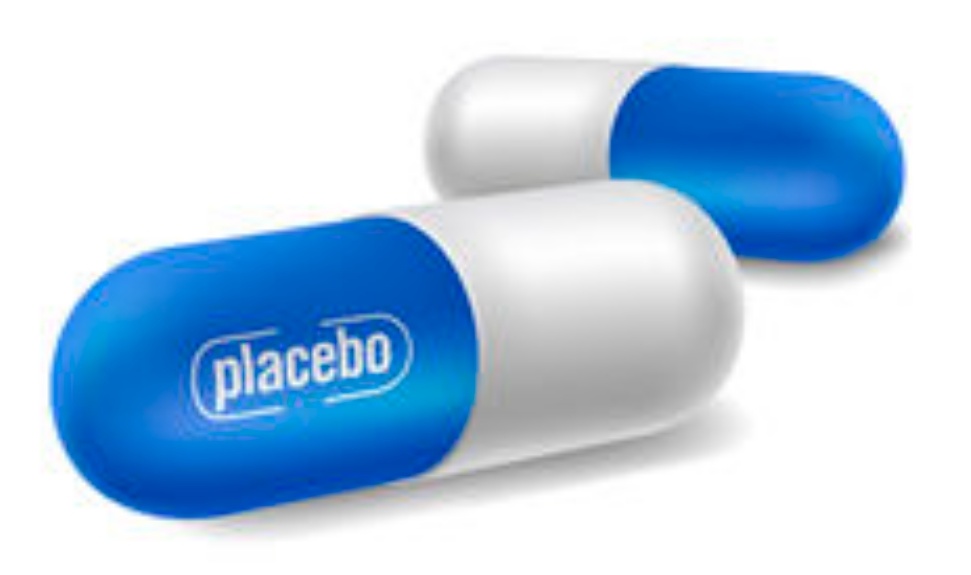 Placebos help to rule out factors such as…

Regression to the mean – Illnesses often have symptoms which flare and fluctuate. This means that there is a chance that any treatment, if taken at a peak, will be followed by a period of less intense symptoms.

Self-Limiting Illness – Many Illnesses will get better on their own and this can be mistaken for a treatment actually working.

Self-Reported Relief – Many people mistakenly report that symptoms have eased—due to biases, a want for success, or the social pressure for the treatment to work—but when tested, we can see that the ailments have not healed objectively.

So yes, there may be a placebo effect involved in some of these CAM practices; but unfortunately that is akin to saying it does not work.

Reflexology is a practice in CAM which Hypothesises that reflex points on the feet, hands, and head are linked to every part of the body and that by massaging these areas one may receive health benefits. The problem here is that reflexologists, and CAM practitioners generally, hide behind loosely defined terms such as “health” and “a sense of wellbeing” never offering a clear definition as to what they actually mean. When pressed, they become more clandestine offering phrases like “it restores your balance.” What does this really mean?

To address these nebulous claims I scoured the literature hoping to find some specific—clinically relevant—data which could be used to bolster reflexology’s case.

A systematic review carried out by Wang MY, et al. in 2008 reviewed 12 separate studies and concluded that

“There is no evidence for any specific effect of reflexology in any conditions, with the exception of urinary symptoms associated with multiple sclerosis. Routine provision of reflexology is therefore not recommended.”

Another systematic review carried out in 2009 by Ernst E. Med J Aust. Which looked at 18 separate randomised control trails found that…

“The best evidence available to date does not demonstrate convincingly that reflexology is an effective treatment for any medical condition.”

Whilst I did, in fact, come across some studies which demonstrated ostensibly positive outcomes, most of them suffered from critical limitations such as poor methodologies or poor sample sizes. I was finally able to find a number of studies carried out which demonstrated reflexologies potential efficacy in relieving the effects of stress and fatigue. This seems to be the only real domain in which we can get any clinically relevant data. When it comes to the rehabilitation of injuries or the treatment of ailments, reflexology simply does not prove effectual. The question then becomes are you willing to pay a premium for a service which provides results which can be replicated by taking a long bath, a walk, or getting your ass to the gym?

So what is the conclusion I’ve come to? Should you get reflexology or not? Well as a remedial solution to injuries, aliments, and/or a method of rehabilitation, reflexology would not be the best money spent. As there is no data to suggest that reflexology has any clinical benefits I would recommend seeking other remedial practices which have been demonstrated to be effective. If what you’re looking for is a relaxing experience which can mitigate the stresses of every day life then reflexology is something which would potentially suit your needs.