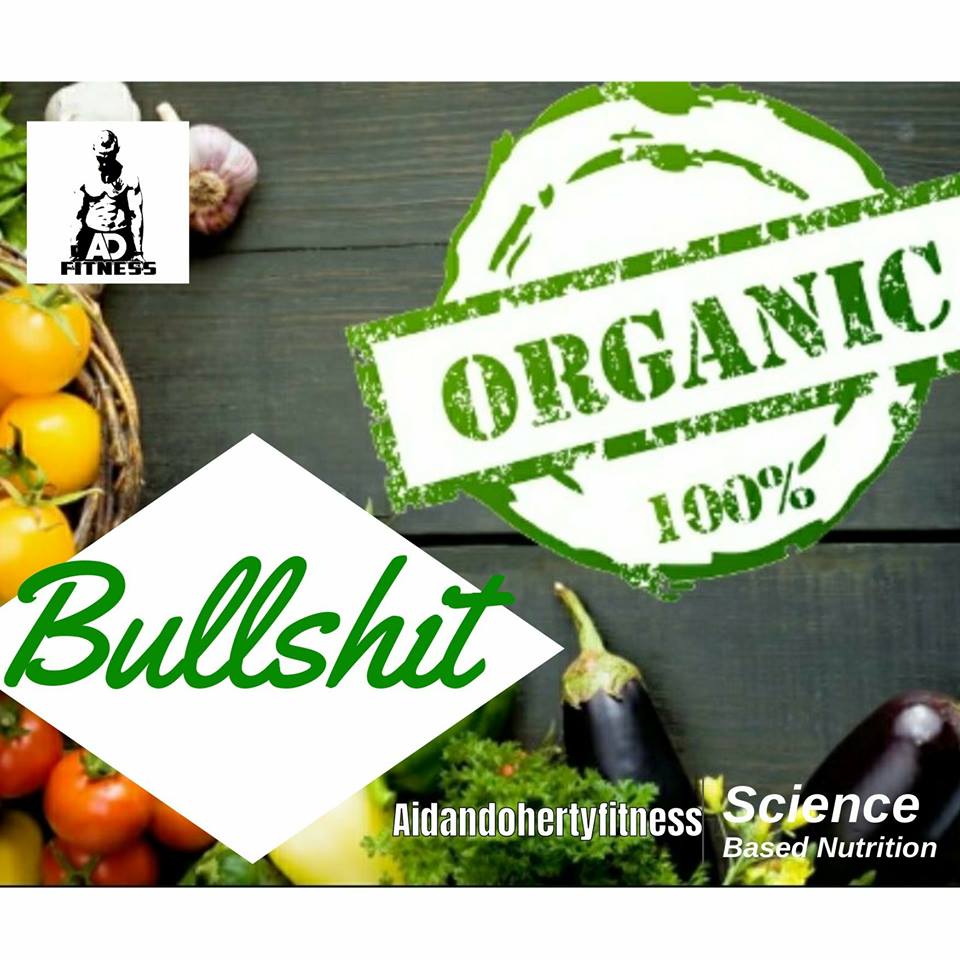 Is organic food really better for us than food acquired through conventional agriculture? Which is better for the environment?

The popular belief is that organic is better in all instances as it is more natural. However, the evidence to support this claim is simply lacking!

The Appeal to Nature Fallacy is the belief that “natural” is always better than “unnatural”. This is a poor form of reasoning and is easily abjured, for example – cocaine is a …natural product which is certainly not good for you! Just because something is natural does not mean it is better!

The problem is that organic food has become so politicised that eschewing it publicly can attract more attention than it is worth. Supposed experts who are intellectually lazy have gained a significant following and they, along with their cohorts, are quite well versed in social marketing and the rejection of science.

I have attached a link to a meta analysis of a plethora of studies which show no evidence to suggest that organic is better than conventional. I have also attached a link to studies which suggests that organic agriculture may, in fact, be more detrimental to the environment (however this study does not include biodiversity). Also find a link discerning the impact organic vs conventional food has on our health and link for the impact of conventional pesticides.