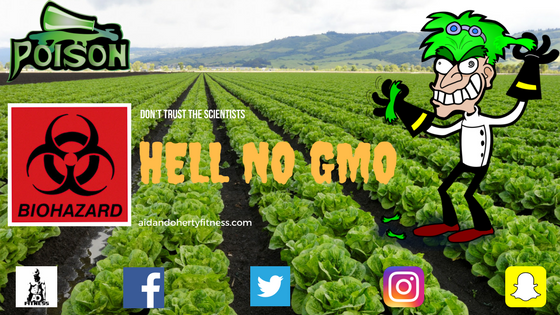 GMO’s… should you be worried? (5min read approx)

GMO is an acronym which means Genetically Modified Organism. It is a term used to describe an organism whose genetic material has been altered using any technique attributable to genetic engineering (GE).  Now, while this sounds pretty scary, it is important to realise that we have been genetically engineering foods for as long as agriculture has existed simply by selecting and breeding foods for specific reasons such as size, colour, taste, yield etc. As technologies have progressed we have been able to subsume a wide variety of more specific techniques, which are much more efficient than the torpid artificial selection approach and enable us to mitigate many of the short comings which were previously inherent in agriculture. 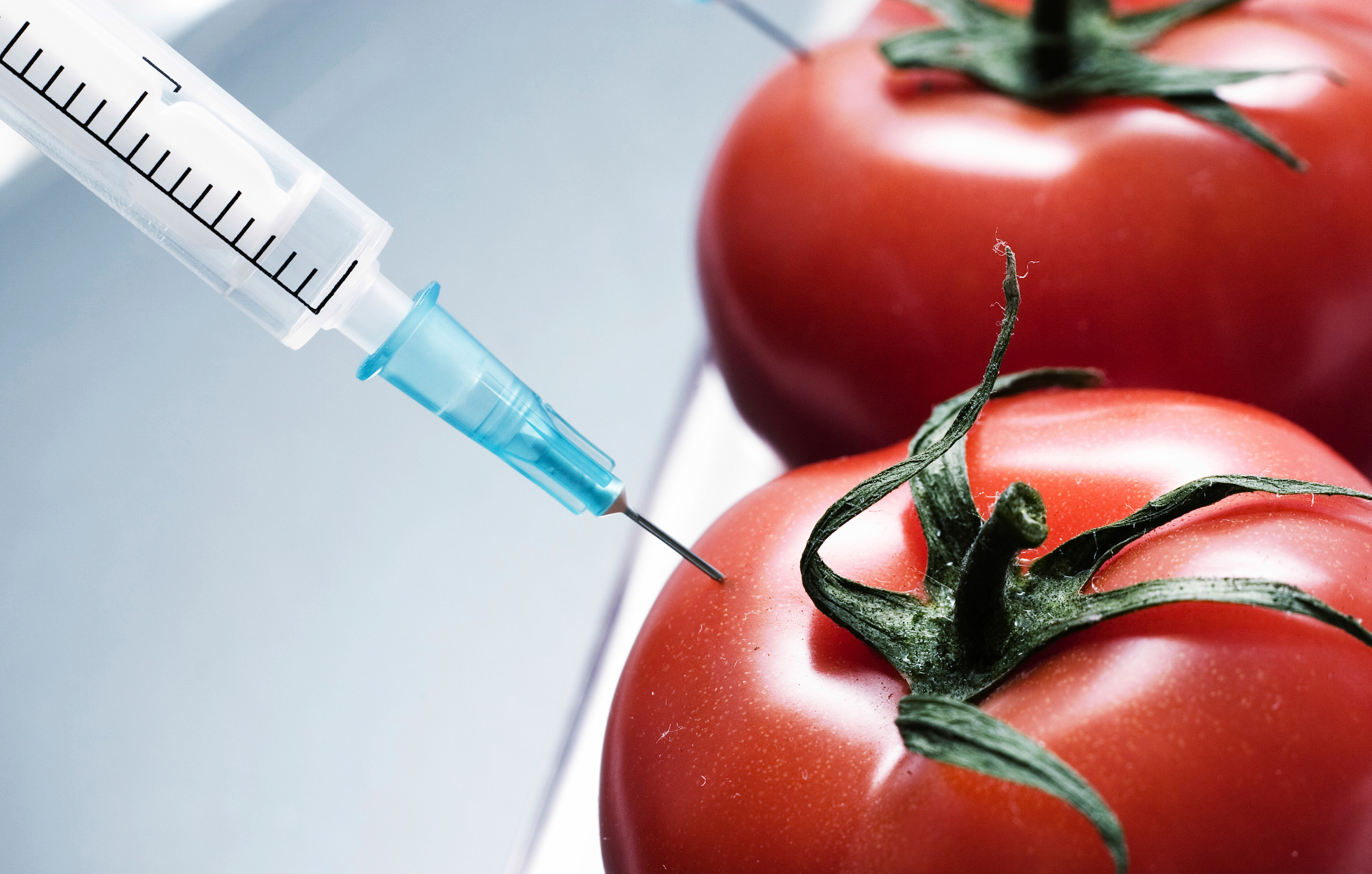 So what is the problem here? Well a quick google search will turn up some — seemingly — terrifying results…

A growing body of evidence connects GMOs with health problems, environmental damage, and violation of farmers’ and consumers’ rights. More than 60 countries around the world – including Australia, Japan, and all of the countries in the European Union – require GMOs to be labelled. Globally, there are also 300 regions with outright bans on growing GMOs. nongmoprogect.org

Responsibletechnology.org lists a number of dangers such as…

By mixing genes from totally unrelated species, genetic engineering unleashes a host of unpredictable side effects. Moreover, irrespective of the type of genes that are inserted, the very process of creating a GM plant can result in massive collateral damage that produces new toxins, allergens, carcinogens, and nutritional deficiencies.

The problem here is that none of these sources seem to want to back their claims up with genuine research citations and they use logical fallacies which are easily refuted. For example, the claim that we should be worried about GMO’s due to the fact that “more than 60 countries worldwide” stipulate that GMO’s must be labelled and some have banned them. However, when we think this through this line of argumentation means absolutely nothing. Earth also has 72 countries which still currently outlaw homosexuality, using their logic we should be extremely worried about gays! This is called an argument from popularity and it assumes that a claim cannot be wrong simply based on the fact that a large number of people believe it. These kinds of claims are preposterous, rather than using facts, figures, and research they depend on buzz words like “toxins” and “chemicals” to give their assertions weight.

Here is an overview of the last 10 years of genetically engineered crop safety research, which incorporated nearly 1,800 studies into its analysis. The authors concluded the following:

“We have reviewed the scientific literature on GE crop safety for the last 10 years that catches the scientific consensus matured since GE plants became widely cultivated worldwide, and we can conclude that the scientific research conducted so far has not detected any significant hazard directly connected with the use of GM crops.”

Foods derived from GM crops have been consumed by hundreds of millions of people across the world for more than 15 years, with no reported ill effects (or legal cases related to human health), despite many of the consumers coming from that most litigious of countries, the USA.

GM foods currently available on the international market have passed safety assessments and are not likely to present risks for human health. In addition, no effects on human health have been shown as a result of the consumption of such foods by the general population in the countries where they have been approved.

All this is but a snippet of the information out there which is widely available and should be convincing to any rational actors that GMO’s are completely safe to eat and use. They also provide poor countries a lifeline with which to produce crops when it would not have otherwise been possible. They ensure that crop yields are at a maximum by protecting the crops from damage from countless environmental dangers giving farmers around the world the opportunity to make a living. 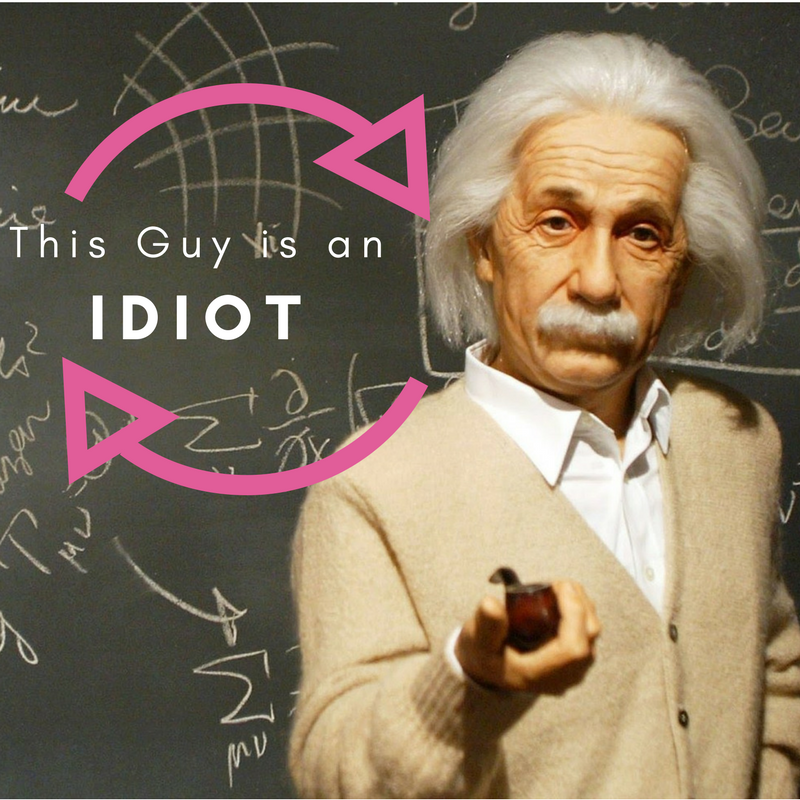 The takeaway point here is that you have absolutely nothing to fear from GMO’s, there is currently no evidence — which is taken seriously — to show that there are health risks associated with ingesting them. Rather, the problem we are facing is a distrust in expertise. We have been thrust into the information age without the necessary filter to sift the good information from the bad. This has led to a phantasmagorical situation in which we, as a lay population, have decided we are better informed than the experts in the field. This is ultimately a path to disaster.